The last quarter of the 20th century and the beginning of the 21st century are characterized by a processing worldwide growth in the number of social, economic, technogenic and environmental challenges and threats at various levels. Modern crisis phenomena are characterized by an ever-increasing degree of complexity caused by a new configuration of technological, financial and political interrelationships in socio-economic systems that determine increasingly difficult predictable combinations of crash risk parameters and the scale of their consequences. Moreover, crises are increasingly turning into a self-sustaining process, reminiscent of a “closed” circle due to the uncertainty of causes and cause-effect relationships and ineffective management of them. The essential difference in the types and nature of security threats, their sources and scale requires, respectively, differences in the organization of the confrontation system. This system of confrontation, in turn, consists of a set of practices, mechanisms and tools. To date, this is important for all countries of the international community, in particular, for those states that do not have a modern Doctrine of National Security, and also have a wide variety of natural, climatic, socio-economic, political and cultural factors. Changes around the world in the late 20th – early 21st centuries and the related situation of citizens of countries, the state of society and state institutions, and the degree of international relations have led to a wide interest in the national security policy. More and more often, many international forums, conferences and meetings are aimed at understanding the importance of issues of state security and the role of armed forces in the modern world.

It is worth noting that many Latin American countries in recent years have turned to the experience of countries, traditionally possessing strong security systems, as well as tools and practices in defense.

On Friday, December 1, 2017, under the auspices of the Ministry of Defense of the Plurinational State of Bolivia, held the I International Seminar on “New approaches and directions in defense, security and development. The Contemporary Role of the Armed Forces.” In the framework of this event military attaches were made at diplomatic missions of Russia, the USA, Brazil and Argentina. The seminar was opened by the Vice Minister of Defense and Cooperation in the Sphere of Integral Development of Bolivia, General Jose Luis Begazo Ampuero, who stressed the urgent need to develop his own National Security Doctrine of the Bolivian State, and he called on the military mission representatives to share their colossal experience.

The first of the speakers was the military attaché of the US embassy, the ​​colonel David W. Diehl, who in detail demonstrated the system, mechanisms and role of various units.

The colonel Viacheslav Egorov, the attaché of the Russian Federation military representation in Bolivia, analyzed the current role of the Russian Defense Ministry, the main directions of the armed forces’ activities were presented for consideration, both inside Russia and in various foreign missions.

The military attaché of the diplomatic mission of Argentina in Bolivia, the colonel Paulo Javier Pardo, noted in his report the importance of cooperation at the international level in matters of defense, security, territorial protection and law enforcement.

The colonel Walter José Rodríguez Alves, representing Brazil, stressed the need to develop a unified Doctrine of the state, fixing the aggregate of official views on the goals, objectives, principles and main directions for ensuring the security of the country. It should be noted that the idea of ​​such a seminar was not accidental, because at this stage of the dynamically changing history, new threats to national and international security arise, often the former doctrines lose effectiveness, new mechanisms and tools created by the armed forces of states appear and are introduced. The international seminar, held on December 1, became an open forum for discussions on new approaches and directions in the field of defense. This event was attended not only by military attachés and employees of military missions of different countries, but also by employees of diplomatic missions and state institutions of Bolivia.

As early as the beginning of 2017, the Bolivian government proposed to hold an international seminar to exchange experience and practices of different countries in defense and security matters. The Planning Director of the Ministry of Defense of the Plurinational State of Bolivia summed up this event, who noted that to date Bolivia does not have a National Security Doctrine that meets modern threats and challenges, therefore the experience of other countries, military cooperation, geopolitical, economic and social characteristics should become the main postulates for the development of the final document during 2018.

In the conditions of globalization and the disintegration of the former world order that developed after the Second World War, there was a sharp drop in the level of controllability by international processes. The former systems and mechanisms of international security proved ineffective, regional and partly global instability sharply increased. This, in particular, led to the fact that national security was closely linked to the international one. The international dimension of national security, which has not been contested by anyone, has increased many times in recent years. Henceforth, any state can feel relatively safe only in the conditions of the formation of a new, more just world order that meets the interests of all countries of the world community. The consequences of globalization for ensuring national and international security are very controversial. They create both new and previously unknown opportunities for the development and prosperity of various countries, as well as new, extremely dangerous challenges and threats. For Latin American countries, interest in which has arisen from the beginning of the 21st century, preserving, for objective reasons, the continuity of its regional as well as geopolitical claims, all these aspects are particularly important and relevant. 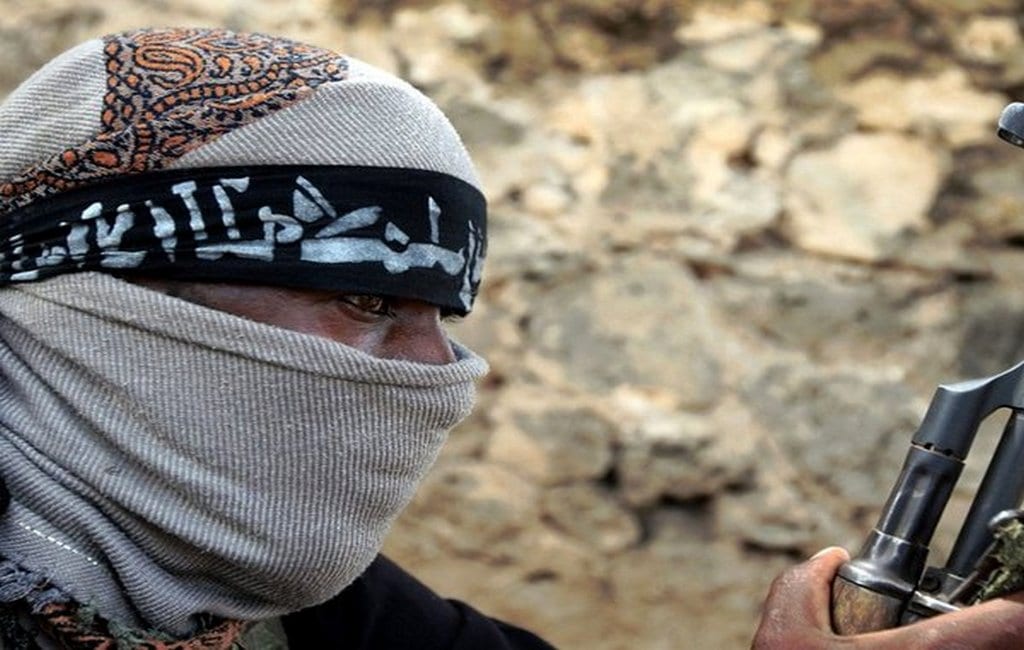