In response to the sanctions that began in 2014 in connection with the Ukrainian events, Moscow banned the import of European and American goods and simultaneously turned rapidly towards its Latin American partners, who immediately enthusiastically embraced the opening export opportunities, foreseeing the establishment of new business contacts and the increase in trade in connection with the revival of the era of the “Сold war”. Since the introduction of sanctions, Russia has begun negotiations with the governments of a number of Latin American countries on replacing those products that it has banned from purchasing in the European Union, the United States of America and other countries, in particular Australia, Canada and Norway, namely: meat, dairy products, vegetables and seafood. They are the basis of the articles of Latin American exports. During this period, goods from Latin America took a worthy place in the Russian food market, and the governments of the region are not going to stop there and set new goals and objectives aimed at expanding exports to Russia. Is it worth waiting for an increase in the diversity of Latin American goods on Russian shelves? Which Latin American countries are already entrenched in the food market in Russia?

The Vice Minister of foreign trade and integration of Bolivia Walter Clarems Endara, announced in May of 2017 the government’s readiness to develop the export of Bolivian goods to Russia. First of all, we are talking about meat and milk products and fruits. In mid-April a group of Bolivian farmers already met in Moscow with Russian authorities and businessmen. Within the framework of this meeting, it was possible to discuss the possibilities of exporting tropical fruits to Russia. The Vice Minister noted that the main obstacles for Bolivia to export its goods to the Russian market are the sanitary requirements set by Russia for the import of food products. In the next few months representatives of the Bolivian authorities and large entrepreneurs are scheduled a number of official visits to resolve all technical aspects that will allow products from Bolivia to appear on the Russian market. The legislature of Ecuador set a new task for 2018 – the expansion of the export offer of non-traditional products to Russia through the parliamentary group of friendship and mutual coordination. After the meeting in June of 2017, the unicameral parliament announced its intention to work on the country’s food policy, one of the main points are the continued export of goods to the Russian Federation, the consolidation in the Russian market and the development of a strategy for opening a new product segment for supplies. Until recently, relations between the two states were more historical and political. According to the representative of the Ministry of Foreign Trade Juan Carlos Sanchez, “the annual income from the export of goods to Russia amounted to about $ 600 million,” but the main goal for 2018 is to “strengthen the Ecuadorian weight in the Russian food market”, since Ecuador ranks second after Brazil , in commercial turnover with Russia. President of the Chamber of Commerce of Ecuador Patricio Chavez also noted that Russia is ranked first in exports to its food segment: fresh fish fillets, flowers, and the only destination for tuna of the genus “thunnus”. Ecuadorian bananas remain the most important Ecuadorian import of Russian imports, 98.1% of which come from the Andean country, and, according to the report of the parliamentary group, the banana industry brings income to two million people involved in different stages of the export chain. On the 3rd of May of 2017 the delegation of the Ministry of Agriculture of Venezuela met with their counterparts in Moscow to discuss a number of issues aimed at developing exports of Venezuelan products to Russia. The representatives of Venezuela again expressed their interest in increasing the variety of goods supplied to Russia, in particular, citrus fruits, pineapples, bananas, mangoes, avocados, cocoa and coffee. During the meeting, significant results were noted in the food exchange between the two countries. During 2017, the trade between Russia and Venezuela grew by more than 40 times compared to 2016. The Russian exports increased by more than 50%, and imports from Venezuela – nine-fold. The main product exported by Russia to Venezuela in 2017 was soybean oil, which accounted for 96.3% of total exports. Earlier, both countries signed an agreement regulating the safety and phytosanitary requirements for the export of wheat and its derivatives to Venezuela, this document “put an end to” the obstacles encountered by the exporters of Russian wheat in the Venezuelan market. Also at the May meeting, the intention of both countries to expand mutual deliveries of agricultural products and foodstuffs. The willingness of the Russian side to cooperate with Latin American countries in the food sphere, was again confirmed by the statement of the Director of the Latin American Department of the Russian Foreign Ministry Alexander Shchetinin that Russia’s relations with all countries of the Latin American region are relations based on a win-win concept, regardless of political orientation, if these states express their readiness to develop cooperation with Russia. The Russian government intends to continue to fully strengthen relations with Latin American countries, taking into account the growing role of this region in the international arena. All indicators point to a significant increase in trade relations between Russia and the countries of Latin America and the Caribbean. At the largest international industrial exhibition “PRODEXPO” held in Moscow on the 5th to the 9th of 2018, which is the most authoritative annual event in the field of food, products from the 10 Latin American countries were presented: Peru, Ecuador, Argentina, Brazil, Chile, Paraguay, Uruguay, Venezuela, Mexico and the Dominican Republic.

In recent years, it is obvious that Russian-Latin American ties are strengthening in several directions. The only question that remains open is the question posed by experts, analyzing Russian interests in Latin America, and it is very concrete: what are the goals and foreign policy objectives pursued by Russia in the Latin American region? Does it send a signal to the USA or simply realizes the potential of opportunities in these states, so underrated by Washington in recent decades? 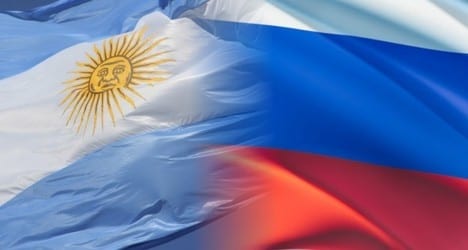 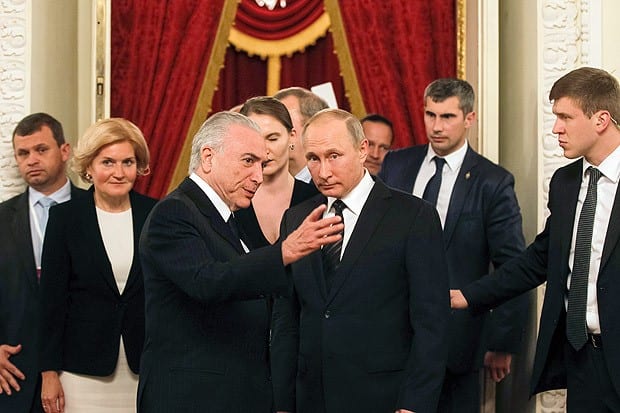 Russia and Brazil: from “tormenting” doubts again to lasting friendship? 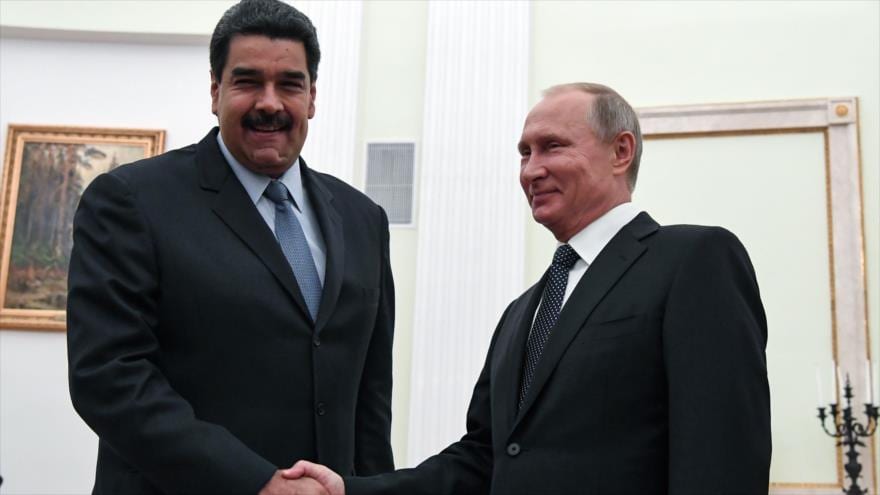