Today, on the whole planetary scale, people comment on the results of the first round of the presidential election in Brazil and are considering possible options for the results of the second, which will take place on October 28. Authoritative Brazilian agencies, responsible for polling a public place, assume that at the initial stage, about 30 million voters abstained from voting, and another 10 million ballots were declared invalid. Most Latin American political technologists believe that the candidate who will be able to win over these undecided obstinate voters, will win. Who were the main characters of the electoral “race” in Brazil? And by what criteria will this time Brazilians choose a new leader?

The two candidates for the post of new president of Brazil, who entered the second round, received a total of about 75% of the votes. Theoretically, a quarter of Brazilians in the next round of voting on October 28 will have to make a new choice. The remaining three quarters of the voters must also either confirm their initial preferences or “flip over” to the other side, which is unlikely, because there are only a little time left until the final stage. Accordingly, a 25% vote will decide the victory in the second round; voted for none of the “victors”: Jair Bolsonaro (“Social Liberal Party”, PSL), or Fernando Haddad (“Workers Party”, PT). By the way, a small figure of 13% of the valid votes for Ciro Gomes (“Democratic Labor Party”, PDT) will also be the main trophy in this dispute. The current election in Brazil was one of the most debated topics of the outgoing year, they were expected to receive the most unpredictable and isolated results, but in practice the voters showed enviable consistency. The political forces that traditionally enjoyed the public support of the broad masses seemed to have faded against the background of new trends and the alignment of forces. The former popular leaders and ruling elites were thrown back into the “backyard of history”. And since there is no vacuum in the political environment, the place was suddenly and quickly filled with new heroes. This pattern was confirmed already on October 7, when candidates came forward who were initially alien to this system and rarely appeared on political radars. Let us turn to the main characters of the first round of the election race in Brazil. Jair Bolsonaro is a fan of Pinochet and the military junta who ruled Brazil until 1985. He always speaks in the spirit of “Too few were shot”, he treats with disdain defenders of the rights of women and sexual minorities, insults immigrants and national minorities in his statements. Bolsonaro advocates forging close friendships with the United States and, as Brazilian observers write these days, positioning himself as “tropical Trump”. First of all, a candidate from the liberals attracts his electorate by promising to pursue a fundamentally different policy than the center-left “Workers Party” led for many years by the former president Luiz Inácio Lula da Silva and sent to the result of impeachment resign Dilma Rousseff. The main rival to Bolsonaro in the second round is just the candidate of the “Workers Party” – Fernando Haddad. By the way, he turned out to be a candidate just because of corruption scandals with previous presidents from his party. Recall that the former leader of Brazil, 72-year-old Lula da Silva, was sentenced to 12 years in prison earlier this year. According to the investigation and the court, during his presidency, the state-owned “Petrobras” corporation systematically distributed contracts to private companies and one of the recipients of such bribes was Lula himself. The protege of Lula – Dilma Rousseff, who replaced him as president in 2011, in 2016 the parliament declared impeachment in connection with the same corruption scandal: Rousseff under Lula headed the “Petrobras” corporation. However, she managed to avoid prison, and she is running for the senate of one of the states, because in Brazil, at the same time as the presidential elections, elections will be held at all levels. Despite the verdict of the court, Lula wanted to run himself, but the Brazilian Supreme Electoral Court ruled that he had no right for this election. Only after this decision, in September, Haddad was appointed as a candidate from the “Workers Party”. It is worth analyzing the first round of election from two opposite positions. From the point of view of supporters of the Brazilian “Social Liberal Party”, on October 28, Bolsonaro will have to save the votes that he received 49 million Brazilians (46%) and enlist the support of at least six million more — if the turnout and the actual votes are the same tour. At the moment, the target segment is 27.6 million voters who voted for the remaining 11 candidates. In order to win, the candidate from the liberals until the second round needs to win over about 22% of these voters to his side and not lose the votes received earlier.

On the other hand, if we carry out a political analysis from the point of view of adherents of “Workers Party”, in this case Fernando Haddad needs to add on to 31 million votes another 24 million, or about 87% of voters, who in the first round did not vote for the candidate of the liberals, nor the triumphant who took the second place. Since 43% of these voters for Ciro Gomes, an alliance between the “Democratic Labor Party” and the “Workers Party” could significantly reduce the difference, which at the moment clearly it supports Bolsonaro. But even if Ciro Gomes will give one hundred percent of his votes to Haddad, which, as public opinion demonstrates, is highly unlikely: the latter will still have to fight for the missing 11 million voters who gave preference to other candidates in the first round.

In order to clarify the situation: the second round is not a new election, but the continuation of the first round. Two rounds are interdependent events, in which each candidate’s ability to convince voters to cast their vote in his favor will play a key role. At the first stage, Bolsonaro already managed to secure a numerical advantage. But before the candidate of the “Workers Party” is a much more difficult task. One of the greatest institutional achievements of the Brazilian Constitution of 1988 is that in the second round of elections, candidates “take” a course to reconcile the political views and ideals that characterize the broad social sectors. But to change the course of the electoral process such votes may be related to the minority sectors on the right and left. But in general, such a system impedes radical proposals, encouraging the formation of a stable majority.

As the Brazilian history of two-step voting in the presidential election shows, the majority of voters remain true to their choice. For them, the second round is a continuation of the first, and not a new election. Traditionally, in the first round of elections, candidates build an argument, which then determines the preferences of voters in favor of one and the rejection of other candidates. In the second round, the choice is already reduced to two names, that is, we are talking about an exclusive choice, which is based on comparison and evaluation.

At this time, in the first round, almost 30 million registered voters abstained from voting, and another ten million ballots were declared invalid. In the second round, the ability of candidates to win over these obstinate voters to their side will play a decisive role in the outcome of the vote.

As a result, these 40 million voters, as well as 27.6 million people who have already voted for the remaining 11 candidates who left the presidential race, make up a target audience of 67.6 million Brazilians, and it will depend on them who will become the new president of Brazil. It’s not long to wait, because this Sunday, on October 28, the second round of presidential elections will take place in the vastness of the South American “giant”. 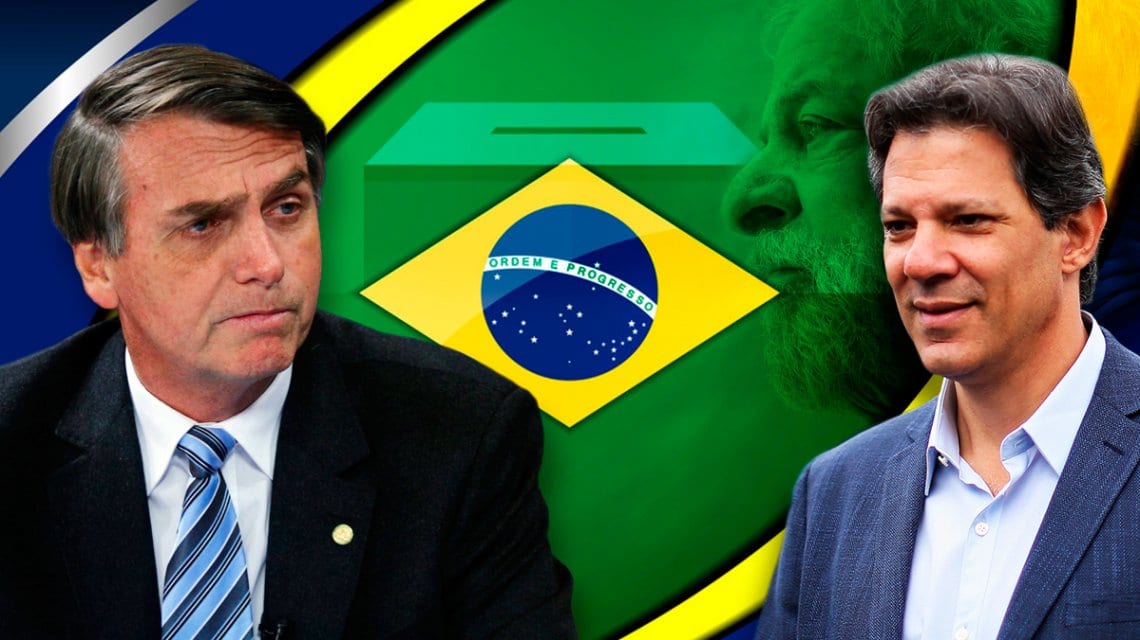 The Bolsonaro Phenomenon: Revenge of the “Right” Against the Background of Disappointment from the “Left” 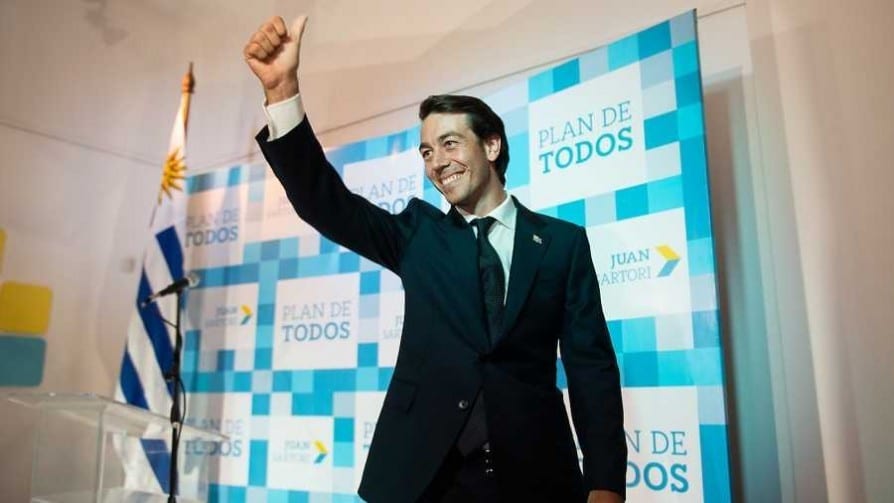 The son-in-law of the Russian billionaire is promoted to the post of president of Uruguay: predictions and chances