November 16, Havana, one of the oldest cities in the New World, celebrated its 500th anniversary. And in October, two large-scale events for Russian-Cuban relations took place at once: in early October, the Russian Prime Minister Dmitry Medvedev visited “Liberty Island”, and on October 29, the Cuban President Miguel Díaz Canel Bermúdez made an official visit to Moscow. How are historically strong ties between Russia and the Latin American state developing? What prospects do these events promise?

The Russian-Cuban diplomatic relations were established in 1902 (interrupted in 1952, restored in 1960). The basis for the development of bilateral relations are the Declaration on the Principles of Relations between the Russian Federation and the Republic of Cuba and the Memorandum on the Principles of Strategic Cooperation, signed in 1996 and 2009, respectively.

The Republic of Cuba is a long-standing friend and reliable partner of Russia in the Latin American region. During the Cold War, Moscow perceived “Liberty Island” as a “socialist outpost” in the Western Hemisphere and a major ally in Latin America. However, in 1991, after the collapse of the USSR, relations between Russia and Cuba acquired a different character. The Kremlin stopped its economic assistance programs, which in the 1980s, according to some sources, they reached $ 5 billion annually. Subsequently, the recession in the Cuban economy that began destroyed the treaty base of economic relations between the two countries. The Cuban leadership blamed Russia for this, refusing to pay her its external debt in 2003.

Remaining in the early 1990s without Russian support, reforms began on “Liberty Island” to increase the efficiency of the state economy. As a result, small private business was legalized, large state enterprises were transferred to market principles, and the US dollar became a legal means of settlement. However, the relations with the White House remained low. In the early 2000s an important role in the Cuban economy began to play international tourism.

Political relations between Russia and Cuba improved somewhat at the beginning of the new century. In 2000, Vladimir Putin made an official visit to Cuba, following which he called a sharp “curtailment” of Russian-Cuban relations in the 1990s a mistake. Then the parties condemned the blockade of Cuba by Washington, supported the idea of ​​a multipolar world and criticized the unilateral actions of the United States. However, the Kremlin’s economic contacts with “Liberty Island” in the 2000s didn’t differ in intensity and regularity. In 2007, Cuba’s share in Russia’s foreign trade was only 0.05%, and Russia’s share in Cuba’s foreign trade was 2.2%.

Over the past few years, international analysts have noted a significant warming of Russian-Cuban relations and an increasing frequency of visits and meetings. Let us turn to the recent events that affected the bilateral interaction of Russia with the “Liberty Island”.

On October 3-4, the Russian Prime Minister Dmitry Medvedev made a two-day visit to Havana and, returning to Moscow, emphasized that bilateral relations are pragmatic. The Russian Prime Minister held talks not only with the President of the Republic of Cuba Miguel Díaz Canel Bermúdez (Spanish – Miguel Mario Díaz-Canel Bermúdez), but also with the First Secretary of the Cuban Communist Party Raul Castro (Spanish – Raúl Modesto Castro Ruz), who that he has departed from the leadership of the state retains in his hands the “levers” of influence. Castro remains the head of the Communist Party, ruling in the country, which is the leading and only political platform in the state.

As a result of his visit, Dmitry Medvedev signed a number of agreements in Havana. In particular, Russia intends to help to “Liberty Island” with the modernization of railways and will provide Cuba with a loan of 38 million euros for the development of the military-defense sector. After a trip to Havana, the Prime Minister of Russia at a press conference emphasized that Russian-Cuban relations have been fully restored again, and bilateral visits are being prepared. Medvedev noted that representatives of Cuba attended an event of the Non-Aligned Movement organization in Baku, and a visit by representatives of the Latin American government to Moscow next year to the Great Victory Parade is planned.

Continuing the development and restoration of relations between Moscow and Cuba, on October 29, the President of the Republic of Cuba, Miguel Díaz Canel Bermúdez, met in Moscow with Vladimir Putin. Within the framework of the official visit of the Cuban leader, they discussed prospects for further strengthening bilateral strategic partnership in various fields, topical issues on the international agenda. In turn, the Russian leader last visited “Liberty Island” in 2014, which was seen as a new milestone in the development of relations.

In addition, on November 16, Havana celebrated its 500th anniversary. On this day in 1519, the Spanish conquistador Diego Velazquez founded the village of San Cristobal de la Habana, which later received the modern name and became the Cuban capital. Today, on the site of the founding of Havana, like almost half a millennium ago, a ceibo grows, a tree, especially revered by the inhabitants of “Liberty Island”.

The hallmark of Havana is the Capitol. It is located in the old town, next door to Central Park and the Gran Theater. Nine years ago, the Capitol began repairing the gold coating of the dome, which the Cubans could not have completed without the help of Russian restorers. The decision to help “Liberty Island” in the restoration of the Capitol was made in May 2016. Then the Chairman of the Federation Council of Russia Valentina Matvienko said this during a meeting with Miguel Díaz Canel Bermúdez, which he was the first deputy chairman of the State Council and the Council of Ministers of Cuba.

On November 16, the Chairman of the Federation Council took part in celebrations on the occasion of the 500th anniversary of Havana, and the main gift of Russia was the return of beauty and grandeur to the main symbol of the city – the Capitol. Matvienko noted that Cuba is Russia’s strategic partner in Latin America. Moscow and Havana are constantly in dialogue: at the level of heads of state, at the intergovernmental and inter-parliamentary levels. 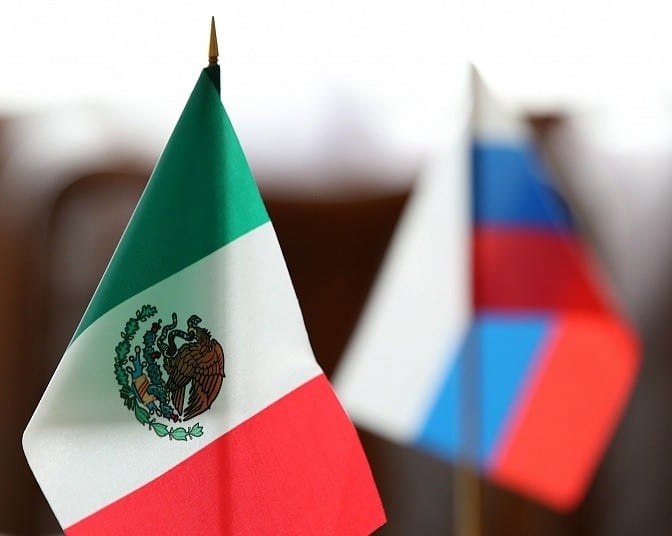 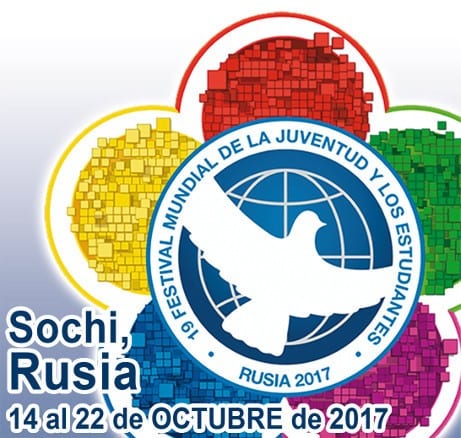 Big politics in the era of coronavirus