In early March, the number of coronavirus infected in the world exceeded 85 thousand. The World Health Organization (WHO) has raised the level of threat of the global spread of this disease to “very dangerous”. On February 26, the first case of coronavirus was reported in Brazil. What is the situation in Latin America? Moreover, how do Latin American governments intend to confront a deadly epidemic?

At the end of December 2019, Chinese authorities reported an outbreak of pneumonia of unknown origin in Wuhan, Hubei Province. Researchers found that the causative agent of the disease was a new type of coronavirus – 2019-nCoV. Coronavirus is a pathogen that can affect the respiratory, digestive and nervous systems of both humans and animals. This pathogen is capable of being transmitted from person to person. In recent months, the coronavirus has begun to “capture” more and more new territories. Thus, the outbreak of this dangerous disease in the PRC is gradually developing into an international public health emergency.

The first case of infection with a dangerous coronavirus in Latin America became known on February 26. The patient was diagnosed in Brazil. From February 9 to 21, he rested in Italy – a country that in Europe has become a hotbed of the spread of a new type of pneumonia. Now the infected is in isolation in one of the hospitals in the country’s largest metropolis of São Paulo. At the moment, doctors assess the condition of men as stable, the symptoms are not severe. Representatives of the Brazilian Ministry of Health note that they also analyze another 20 suspicious situations.

On February 28, disturbing news came from Mexico. The Ministry of Health of this Latin American country announced two cases of infection with the new type of coronavirus COVID-19. It is noted that these are the first cases recorded in Mexico. One of the infected – a resident of the capital of Mexico City, in February visited Italy, which faced an outbreak of coronavirus. Five of his relatives, with whom he was in contact, were immediately quarantined. The second case is in the state of Sinaloa, located in the north-west of the country. Data on his recent trips to other countries are not provided.

On February 29, the first case of COVID-19 type coronavirus infection was recorded in Ecuador, the country’s Minister of Health, Catalina Andramuño Zeballos, officially announced this at a press conference in Guayaquil. The carrier of the virus was a citizen of Ecuador, who permanently resides in Spain. According to the Ministry of Health of this Latin American country, on February 14, he flew to the Jose Joaquin de Olmedo International Airport without any symptoms of infection, but on the following days he felt unwell and fever, and was hospitalized. The Minister confirmed that all necessary tests were carried out, including a coronavirus test at the National Institute for Public Health Research (INSPI). According to Catalina Andramuño Zeballos, the Ecuadorian government has all the necessary reagents and trained specialists. At the moment, the patient’s diagnosis has been confirmed and isolated. Medical workers make a list of contacts with whom he spoke in order to prevent the further spread of the disease.

In addition to three cases of coronavirus infection, no other confirmed cases have been identified in Latin America. Today, amid global panic and concern, residents of the region are also asking a number of questions. Could Latin American governments resist the spread of a dangerous disease? How prepared are Latin American countries to diagnose coronavirus? How equipped are the states in the region with the necessary tools and specialists to counter and treat a new type of pneumonia?

In February, several countries made official statements and held a series of press conferences aimed at explaining the situation in the region to the local population and confirming the willingness of governments to fight the global disease.

Colombia became the first Latin American country to break the silence. On February 4, the Ministry of Health of this state in its official account on the social network “Twitter” appealed to the population in order to guarantee that the Colombian government can now independently diagnose the presence of the coronavirus 2019-nCoV in a patient. As noted, this result was achieved thanks to the work of the National Institute of Health, located in Bogota. Diagnostic results will now be obtained in the country within a period of eight hours.

On February 11, the Bolivian Minister of Health Aníbal Cruz Senzano did not confirm the case of a possible infection with a coronavirus from a citizen of the country from the city of Cochabamba who arrived from China. An eighteen-year-old man was quarantined after a trip to the PRC. According to the minister, the analysis was carried out in a laboratory in Bolivia, and the government has all the specialized technologies for diagnosing and preventing the disease. On 3 February, the introduction of epidemiological control at three international airports and on land borders was announced in the Plurinational State of Bolivia.

At the moment, the coronavirus is only trying to “penetrate” into Latin America, however, cases of infection with pneumonia of a new type in the region are isolated. Nevertheless, according to the statements of the Latin American governments, in general, states are ready to combat a dangerous disease and intend to take all necessary measures to prevent its spread. 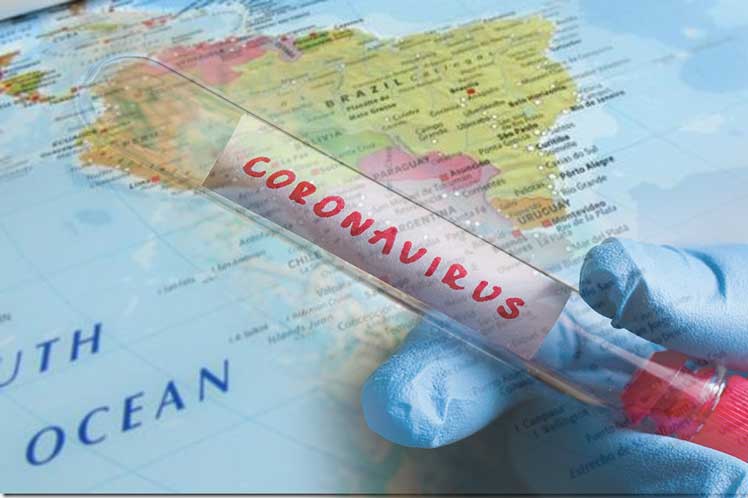 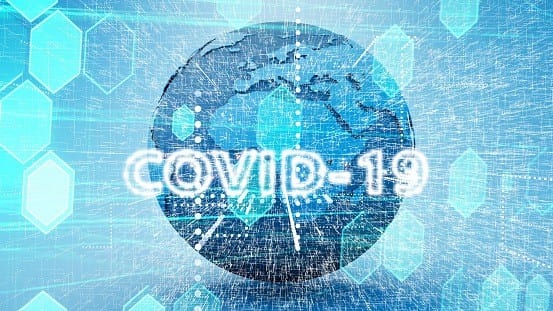 Latin America: A New Epicenter of the Pandemic and Social Inequality 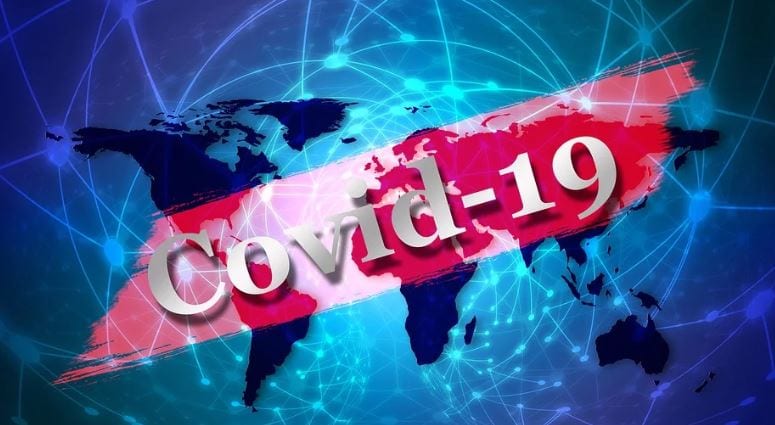