Amid fears of a worsening economic crisis due to the negative consequences of the COVID-19 coronavirus pandemic and forced restrictions, governments around the world have begun to take unprecedented measures to support the economy and maintain employment. In the current difficult conditions, the new candidacy for the post of president of the Inter-American Development Bank again split Latin America into two “camps”. What this time became the “knot” of regional contradictions?

Today, the Inter-American Development Bank (IDB) is the largest source of development financing for Latin America and the Caribbean. Founded in 1959, an international financial organization supports the socio-economic development and integration processes of the region by lending to governments and public agencies, including corporations.

In 1890, at the first Pan-American Conference, during the initiatives to create an inter-American system, the idea of ​​a special financial institution for the development of Latin America was first proposed. However, for a long time these efforts could not find practical implementation. In 1959, the bank was created on the initiative of the President of Brazil, Juscelino Kubitschek (Port. – Juscelino Kubitschek de Oliveira), a well-known reformer of the Brazilian economy, on the principle of a joint stock company of 19 American states. Later non-American states became other shareholders of the organization. At present, 48 states with different statuses are shareholders of the IDB, of which 26 member states of the bank are eligible to receive a loan, i.e. are borrowing countries.

The IDB provides loans to the governments of member states of the bank on standard commercial terms. At the same time, the organization has the status of a preferential lender, which means that the borrower must return the funds first to this institution, and then to all other commercial banks. Financial funds used to provide loans are increased by raising funds from the sale of bonds to institutional investors. The priority areas of financing are educational programs, poverty alleviation, climate change and environmental sustainability, problems of water resources, as well as infrastructure projects.

The Inter-American Development Bank is coordinated by a 48-member Board of Governors, which meets regularly once a year to address strategic issues. The IDB is headed by the president, who is elected for a term of 5 years with the right to re-election. To date, representatives of Latin American countries have always held this position. As many researchers believe, this is part of the success of this institution, which, unlike the World Bank and the IMF, is much closer to the realities of the region.

For the first time in the organization’s 61-year history, on June 16, the United States nominated its own candidate for president of the Inter-American Development Bank. He was one of Donald Trump’s closest advisers (Donald John Trump), director of Latin America at the National Security Council, Mauricio Claver-Carone.

Mauricio Claver-Carone (44) is known for his harsh criticism of the “reset” of Washington-Havana relations that was initiated by the former US President Barack Obama (Barack Hussein Obama II). In addition, he showed an open hostile attitude towards the Venezuelan leader Nicolas Maduro (Spanish – Nicolás Maduro Moros), indicating that the first person to welcome his candidacy for the presidency of the IDB was Juan Guaido (Spanish – Juan Gerardo Guaidó Márquez). Claver-Carone served as the US representative to the IMF and senior adviser for international affairs at the Treasury Department. Since 2018, he has served as director for Western Hemisphere affairs at the National Security Council, as well as responsible for the Latin American and Caribbean region of the White House.

Last week, after Claver-Carone was nominated for president of the IDB, the Spanish newspaper “El País” published a joint statement from five former presidents of Latin American countries (Juan Manuel Santos from Colombia; Fernando Henrique Cardoso from Brazil; Ricardo Lagos from Chile; Julio Maria Sanguinetti from Uruguay and Ernesto Zedillo from Mexico) in which they expressed their disagreement with Trump’s proposal. The former leaders called on other IDB member states to oppose Washington’s actions. Other politicians who did not support the White House included Laura Chinchilla Miranda, the former president of Costa Rica, and the Secretary of Strategic Affairs of Argentinean President Alberto Fernandez (Spanish – Alberto Ángel Fernández), Gustavo Belize (Spanish – Gustavo Osvaldo Beliz). According to the US government, to date, Claver-Carone’s candidacy for president of the Inter-American Development Bank has already received the support of 15 member countries of the organization.

The elections of a new president of the IDB were planned for the annual Assembly of the organization, which was to be held in Barranquilla (Colombia), but due to the outbreak of the COVID-19 pandemic in the region, the date was tentatively postponed to September. There are three types of the IDB member states with different “social capital and voting right”: “borrowing members” (those who borrow from the IDB, almost all countries of the continent), together representing 50.015% of the vote; “non-borrowing countries of the region”, these include Canada and the United States, which own 34.07% of the vote; as well as “non-regional countries that are not borrowers” ​​(from different parts of the world, mainly from Europe and Asia), they make up 15.979%. It is worth noting that in order to take the presidency, the candidate must receive the support of both the vast majority of countries and the voting rights of each of them. The United States owns 30% of the vote, Argentina and Brazil – 11% (each of them), the EU – 10%, Mexico – 7%, Japan – 5%, and Venezuela and Canada – 4% (each of them).

In the context of the coronavirus pandemic raging in Latin America and the impending grave socio-economic consequences, the Inter-American Development Bank is one of the key instruments that can influence the future development of the countries of the region. Today, the main opponents of Washington’s proposed candidate for president of the IDB emphasize that this organization was originally designed to maintain a balance between the states. To summarize, it must be remembered that the U.S. President Dwight David Eisenhower in his speech to the UN in August 1958 noted that in order for this institution to be successful, the function of its leadership should belong to Latin American countries. Would the White House be able to secure the necessary support in the coming months, however, today it is very obvious that the confrontation will become serious, especially the fight against the common enemy in the form of the dangerous virus COVID-19 will make its own corrections. 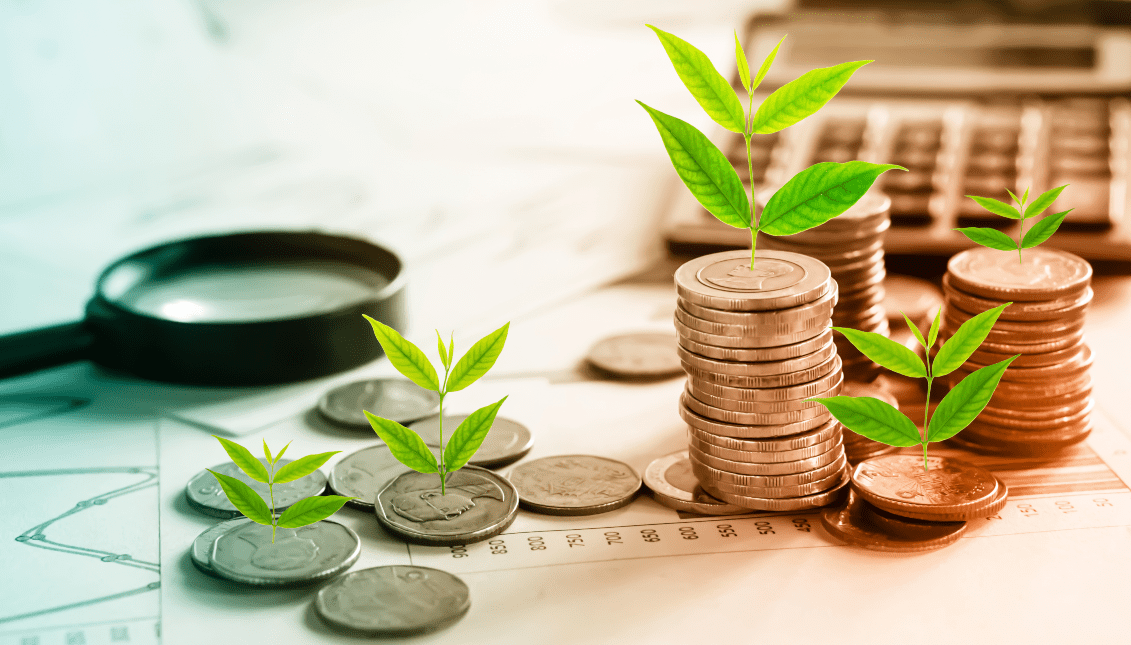