Prolonged restrictive measures and widespread pessimism in Latin America related to the rapid spread of the coronavirus and the economic crisis have increased tensions among the population, which in some cases have already led to protests. What puzzle are the governments of Latin American countries to “solve” today?

As the region began to emerge as a new global epicenter of the pandemic, with an estimated 3.7 million infections and nearly 160,000 deaths in Latin America, widespread concern in some Latin American countries reactivated and exacerbated past conflict points.

On the evening of July 14, a call for protests in Chile led to violent clashes. The main slogan of the protest wave was to insist on the adoption of a law allowing early receipt of 10% of savings from pension funds so that low-income families could survive the persistent shortage of funds due to the economic crisis caused by quarantine measures. In this regard, in the center of the Chilean capital, Santiago, masked men set fire to 20 vehicles. On the outskirts of the city, despite current curfews and martial law, protesters erected barricades and ransacked supermarkets. As a result of the riots, about 60 people were detained. The bill, opposed by the Chilean President Sebastian Piñera (Spanish – Miguel Juan Sebastián Piñera Echenique), was approved by the deputies the next day, and it is possible that it will subsequently receive approval in the Senate.

On July 14, in Bolivia, about 4,000 representatives of the Bolivian Workers Centre (Spanish – Central Obrera Boliviana, COB) organization challenged the mandatory quarantine, which lasts more than 4 months in the Latin American country, and carried out a protest march, covering about 12 kilometers from El Alto to La Paz. According to the organizers of the strike, the current transitional government of Jeanine Áñez (Spanish – Jeanine Áñez Chávez) is not implementing in practice his plan to preserve and create jobs. The representatives of the Bolivian Workers Centre accused Áñez of not complying with the “own decrees” of the current authorities. A few days before this peaceful protest, law enforcement agencies brutally suppressed strikes by civilians in one of the areas of Cochabamba, using military helicopters and aircraft, who had demanded the closure of a nearby landfill because they believed it to be a source of infection. In response to this work by Bolivian security forces, the Inter-American Commission on Human Rights (IACHR) reminded Jeanine Áñez’s government that the authorities’ primary obligation is to guarantee human rights, not to criminalize leaders and participants social protest actions.

According to the United Nations (UN), Mexico, Brazil, Peru and Chile are already the hardest hit countries in Latin America as a result of COVID-19, which will put about 45 million people in poverty in the region in the near future. Almost five months after the first case was reported in Latin America (February 26 in Brazil), Latin American governments are trying to support an economy that the Economic Commission for Latin America and the Caribbean (ECLAC) (Spanish – Comisión Económica para América Latina y el Caribe, CEPAL), estimates will lose more than 2.7 million companies and at least 8.5 million jobs.

Latin America’s economy grew at a slow pace long before the region faced a pandemic by the end of March. According to the latest ECLAC report, the coronavirus could set the region back ten years. In other words, Latin American countries will have the same level of gross domestic product (GDP) per capita as in 2010. Therefore, today a number of economic analysts have started talking about a new “lost decade” for Latin America. As the region has already become the global epicenter of the pandemic, the projected economic downturn this year, according to the ECLAC calculations, will total about 9.1%. In this context, based on the ECLAC data, the Latin American countries facing the largest drops in economic activity will be Peru (13%), Argentina (10.5%), Brazil (9.2%): (excluding Venezuela, the decline in economic indicators which is expected to be about 26% this year, but which has not been included in this analysis). The smallest economic decline, according to the analysis of the Commission, expects Paraguay (2.3%), Guatemala (4.1%) and Uruguay (5.0%).

In the past two weeks, the increase in the virulence of the epidemic has led to a change in control plans and re-strengthening of restrictive measures in various districts, cities and regions of Chile, Colombia, Venezuela, Ecuador, Peru, El Salvador, Brazil and other countries. In Argentina, where the quarantine was especially strict and long (July 23 – the 125th day), last week in different cities were protests in defense of “individual freedoms”. According to the strikers, both the health of the population matters and the economy, and the state must take care of its citizens.

In the opposite vein, protest marches took place in Brazil. Last week, opponents of the far-right government of Jair Bolsonaro (Port. – Jair Messias Bolsonaro) demonstrated their discontent with the executive branch in Brasilia. Bolsonaro, who these days is in self-isolation in his official residence as a result of confirmation of his infection with the COVID-19 virus, reiterated his position on July 16 against the adoption of quarantine measures affecting the economy, arguing that “lack of wages and jobs kill more than a virus”.

On July 17, thousands of Salvadoran health officials staged a protest march urging Congress to tighten quarantines to contain the outbreak and the rise in cases. El Salvador has been under general quarantine for almost three months since March 21, and despite an increase in cases of about 11.000, the gradual lifting of restrictions began on June 16.

Today, the governments of the region are faced with a difficult decision: to contain the growth of infected with coronavirus, to save jobs and reduce the economic decline. The balance between the variables of this difficult puzzle will become the defining scenario not only for overcoming the crisis faced by the health care system, but also for planning future economic strategies.

Big politics in the era of coronavirus 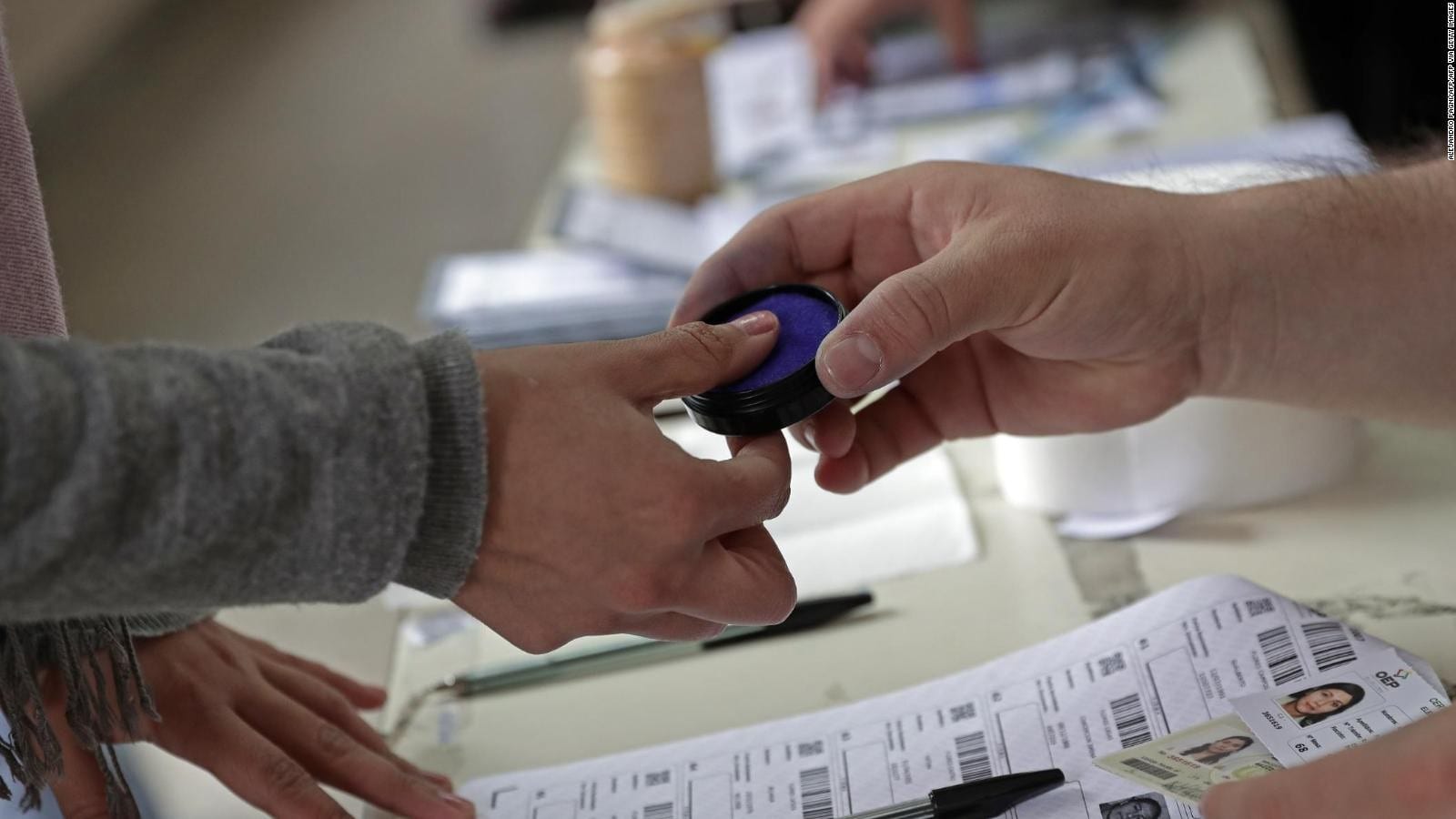 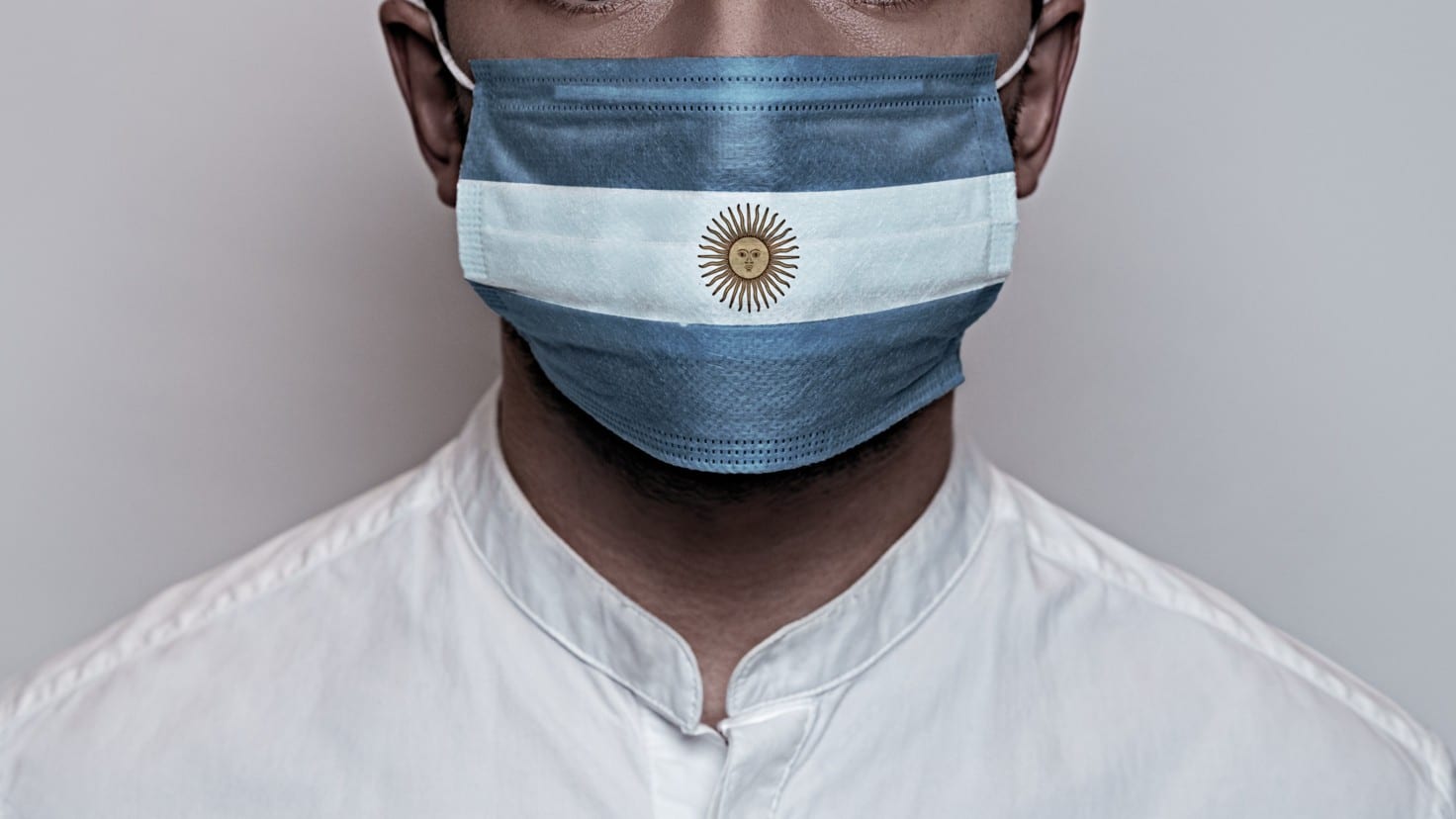