The Forum provides a modern expert discussion platform for defining the guidelines for the development of Latin America in the globalizing world, as well as the Russian-Latin American cooperation prospects. The organizers aim to create opportunities for critical reflection and dialogue within the main areas of social sciences in order to improve an understanding of the social, political, economic and cultural realities of Latin America in the contemporary multipolar world.

The III International Forum “Russia and Iberoamerica in the globalizing world: history and modernity” continues the tradition of conferences and forums dedicated to Latin American studies, organized by Saint Petersburg State University, the Institute of Latin America, the Bering-Bellingshausen Institute for the Americas with the support of Ministry of Foreign Affairs of the Russian Federation, the Government of St. Petersburg in 2003, 2013 and 2015, and it will be mainly devoted to the mechanisms of the formation of a multipolar world and the role of BRICS in particular. The other main theme of the Forum will be the issue of contemporary regional political and economic integration(from the Mercosur  to the Pacific Alliance, and participation of Ibero-American countries in TPP)

The Forum will include thematic sections on history, culture, economy and politics of Ibero-American countries; round tables; presentations of academic publications; public lectures of leading scientists, politicians and diplomats. We hope that during the Forum not only critical discussion of past, present and future of the Ibero-American world will arise, but also the state and prospects of Ibero-American studies themselves. Thus, the dialogue between academics and experts will promote the enrichment of knowledge about the region and the creation of new approaches to research.

For more information please visit the official website of the Forum. 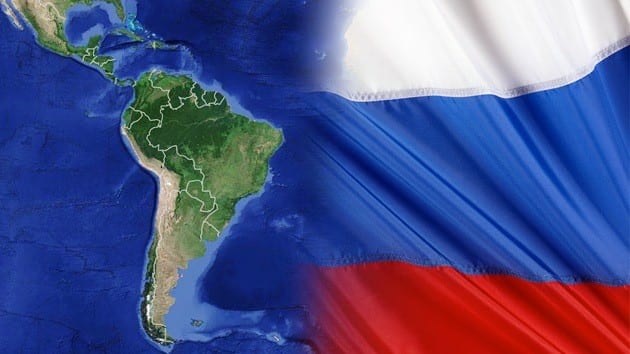 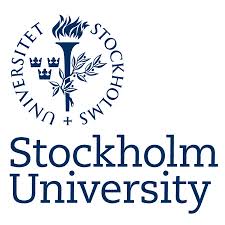