Over the past two years, the US government has lost much of its influence in the region, as the opinion poll conducted by the “Gallup” Institute (the authoritative American Institute for Public Opinion, in English – American Institute of Public Opinion “Gallup”) is quite convincing. The approval of US foreign policy in the countries of the Latin American region fell from 49% in 2016 to 24% in 2017, while only 16% of Latin Americans sympathize with the President Donald Trump. The public opinion of the continent, as recent studies and statements show, has already formed.

A number of analysts already have doubts about whether the President Donald Trump will appear at the next summit of the countries of America, which will be held in the Peruvian capital on the 13th and the 14th of April. In the world press, the striking contrast between the American leader and the Chinese President Xi Jinping is underscored, and he has participated in this event three times since 2012.

Since the beginning of the decline of the “leftist regimes” in Latin America, a lot of scientific and research work has appeared, demonstrating how Brazil and Argentina have sharply reoriented their foreign policy from “pro-southern” positions towards the “pro-state” neoliberal concept with the advent to the power of new leaders. However, it is worth noting that China continues to move forward, both geoeconomically and geostrategically, despite the existing political conjuncture.

Observing past events, this trend is stable. To date, Washington will have to make considerable efforts and hold a more complex and thoughtful game if the United States intends to enter into conditions of a competitive economic struggle with China. Such a confrontation would be an ideal scenario in the field of trade and investment, which would bring the countries of the Latin American region the maximum benefit.

A new dramatic shift in geo-economics took place last month in the Chilean capital, the city of Santiago de Chile, at the second Ministerial Summit of the Forum for Economic and Commercial Cooperation of China and the 33 members of the Community of Latin American and Caribbean States (CELAC).

During his speech, the Foreign Minister Wang Yi made a statement that the second largest economy in the world (of course, he had in mind China) and Latin America should join their efforts to support free trade. As the Minister noted, two directions are priority: “resistance to protectionism” and “creation of an open world economy”. Wang Yi urged the Latin American countries to participate in a major exhibition in November in China and then voiced the key idea of ​​his speech that Latin America should play a “significant” role in the project of the “New Silk Road”, also known as the One Belt – One Way initiative (BRI). This proposal was put forward in the 2010s. The People’s Republic of China (PRC) and is aimed at bringing together the projects of the “Economic belt of the Silk Road” and the “Silk Road of the XXI century”.

According to Foreign Minister Wang Yi, the Latin American territorial part of the project “One belt – one way” will benefit the entire region. As the minister noted, this proposal has nothing to do with geopolitical competition, but follows the principle of achieving overall growth through discussion and cooperation, in other words, it is an absolutely win-win project.

The Latin American part of the BRI project, however, will not be as ambitious as the planned site in Eurasia. However, the statements of the Chinese leadership clearly show Beijing’s interest in creating an infrastructure network throughout the South American continent and the Caribbean. In the near future, as expected, in the direction of the implementation of this project, a number of new agreements must be signed. The main strategic goal is to build direct transport lines that will converge on the Pacific coast of South America, and then connect by sea route with the Chinese coast. The Chinese themselves call this proposal the “Pacific Ocean Silk Road”.

According to official Chinese sources, last year, China’s banks and companies have already invested about $ 23 billion in the Latin American region, since 2010 an unprecedented jump has been registered, mainly investments were made in linear transportation. Not surprisingly, Brazil (the BRICS member state) is still the largest recipient of Chinese investment. Only for the last 10 years, the Celestial Empire has invested in this South American country about $ 46 billion and more than $ 10 billion for takeovers. It should be noted that until mid-2010, Brazil was a very expensive country in terms of living standards. Then, due to the exchange rate or depreciation of national companies, prices fell sharply. Large Brazilian corporations were badly affected also due to a large-scale corruption investigation “Operation of a car wash”. At that time, the infrastructure industry was heavily dependent on public funds, which suddenly dried up. This was followed by the so-called “privatization fever”, which immediately benefited from the using of Chinese, American and European corporations.

To date, China is already the largest trading partner of Peru, Chile, Brazil, Bolivia and Argentina. Others, judging by the regional alignment of forces, very soon join them. This trend is connected not only with China’s import of goods such as soybean and corn, iron ore, but also with the fact that the Beijing-based international organization – Asian Infrastructure Investment Bank (AIIB) is actively expanding its lending.

Sounded by the Chairman of the People’s Republic of China Xi Jinping in July 2014 at the BRICS summit in Brasilia, China’s main plan for Latin American trade and investment corresponds to the formula “1+3+6”: “1” refers to the very plan of cooperation, within which for various projects from 2015 to 2019. China has an intention to invest $ 250 billion in direct investment and about $ 500 billion in trade.

“3” is the key areas of cooperation: trade, investment and finance.

It seems that Washington, probably, is no longer able to stop Beijing’s growing influence on the continent. It is worth noting that already three leading Latin American powers: Brazil, Argentina and Mexico, parts of the G20, are involved in a large-scale infrastructure revolution that fits into the Beijing plan. Certainly, serious misses should be expected along this route, such as, for example, the $ 50 billion project of the “Great Transoceanic Canal in Nicaragua”, which now competes with the surge in relations between Panama and China after the breakdown of its relations with Taiwan. The transcontinental “Atlantic-Pacific Ocean” railroad between Brazil and Peru still remains a very distant prospect. However, Foreign Minister Wang Yi made every effort in his speech at the Economic and Trade Cooperation Forum of China and the 33 members of CELAC in order to explain the advantages that the proposed “New Silk Road” program will bring to the Latin American region. After all, the proposed plan embodies the principle of achieving mutual growth through coordination of efforts and cooperation.

In the end, it is to be expected that China’s new geopolitical victories will clearly lead to the undermining of the Trump administration’s position, which again drew attention to its “backyard”, while not having any initiatives or proposals ready at hand. 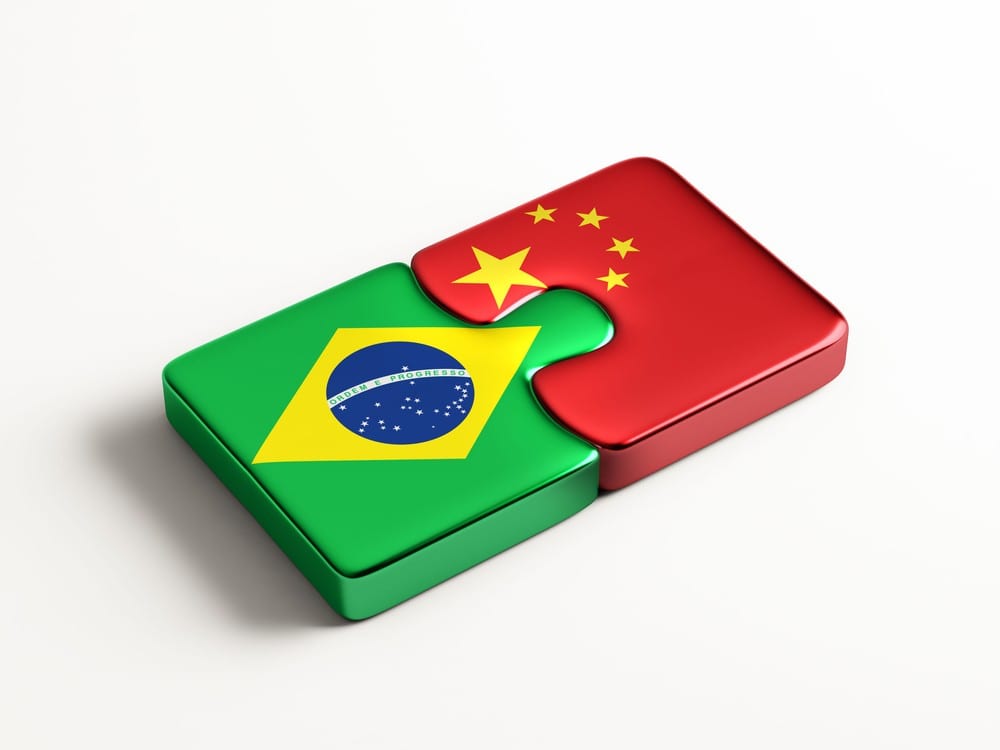 “Summit of the Americas”: will the American states be able to step up together the corruption scandals in the region? 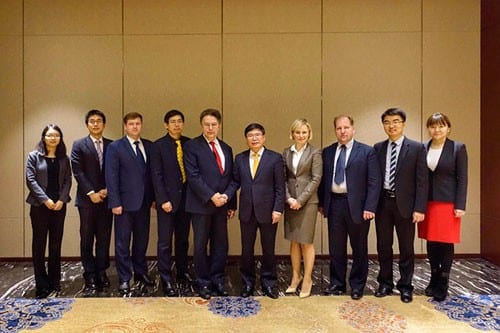