Upon taking office on December 1, 2018, Andrés Manuel López Obrador declared a merciless fight against corruption in Mexico. Therefore, a month later, by order of the government, the pipelines were closed, which supplied gasoline to the regions with the largest leaks. The degree of popular indignation in recent times has been “increasing” faster. Why did the new leader make the Mexicans line up for “black” gold? What steps have already been taken by the “left” government?

The fuel crisis that hit the Mexicans immediately at the beginning of the New Year was one of the most discussed regional topics. The embezzlement of petroleum and petroleum products in Mexico in recent years has gone beyond state control and has taken large-scale outlines. According to official data, in 2017 alone, due to illegal tie-ins into pipelines and a corrupt network, the damage from thefts amounted to more than $ 3 billion. Such a situation only aggravated the drop in oil production in Mexico, which for 6 years amounted to 28%.

One of the points of the election program of Andrés Manuel López Obrador was the salvation of the country’s oil industry. Immediately after the new leader took office in December of 2018, the Mexican government, together with the state oil and gas and petrochemical company “Pemex”, presented a large-scale action plan. The plan was presented in the Campeche oil producing state, and the main goal of the intervention of the Mexican government was to support the country’s most important enterprise, which in the future, as the new leader plans, should become a “national lever of development”.

According to official representatives of “Pemex”, this plan implies an output of 2.48 million barrels per day on average by November 30, 2024. According to the figures for January of 2019, the “Pemex” produces only 1.73 million barrels. To do this, it is supposed to explore and start developing open oil wells as quickly as possible, providing them with the highest production rate. According to the “Pemex” representatives, contracts are planned for the creation of infrastructure for offshore fields, including the construction of platforms, their transportation and installation, as well as the design of pipelines. In addition, the action plan provides for the drilling of wells by turnkey contractors, so that the responsibility for the timely delivery of the well and its agreed value remains on the contractor or consortium. The “Pemex” is expected to be responsible for the development and control of services.

When President López Obrador came to power, he announced that a 3-year break was announced for new oil tenders, which began as a result of the launch of the country’s energy reform in 2013. Under the terms of the reform, private and foreign investors gained access to the Mexican oil industry for the first time since 1938. Nevertheless, the new leader noted that the existing oil contracts for foreign companies in the country will not be canceled.

According to López Obrador, the logic of such a policy is that the “Pemex” will invest more in oil production, and in the coming days, new wells will be drilled and the work of those who previously have been canceled will be restored.

As a result of the steps taken by the government before the end of 2018, several states of Mexico and the capital of Mexico City swept the fuel crisis. Due to the fact that the “Pemex”, which incurs serious losses due to unauthorized connection to pipelines, relied on the use of tank trucks and railway tank wagons guarded by the armed forces and police to transport fuel, which led to this situation.

Today, the situation in some states of Mexico causes a “storm of indignation” among the local population. Infinite kilometer-long queues are annoying, fear of not coming to work, getting to a meeting on time or not picking up children from school makes the Mexicans line up at gas stations from 2 am. According to local residents, in this situation there are still no guarantees: you can stand in line for three hours and be among the last twenty cars who did not get fuel.

According to Mexican observers, four states: Jalisco, Hidalgo, Queretaro and Mexico City, account for about 60% of gasoline stolen from pipelines. If you geographically mark these states on the map – this is the capital, center of the country and the Pacific coast. Within two weeks, the streets of the cities of these states seemed to “have calmed down”: areas where hour traffic jams are usually observed, can now be passed in a matter of minutes. The whole population is trying to save fuel. News reports indicate that many small businesses have decided to suspend their operations, so the entire consumer segment suffers heavy losses. In addition, in recent days in some states began a food crisis, characterized by interruptions in food.

Every day, from the TV screens, López Obrador assures that the fuel supply will soon be improved, and there is enough gasoline in Mexico, the only problem is its distribution. According to leading Mexican media, the new leader managed to show consistency and decisiveness in his actions, fulfilling his campaign promises to combat corruption. However, today he stopped the economy of 11 states of Mexico. Due to the current fuel crisis in the country, small and medium-sized businessmen are currently talking about their economic losses, which, according to their estimates, amounted to about 500 million Mexican pesos.

Nevertheless, referring to the mood of the local population, it is worth noting the relative public peace. Most of the local people support the new president, his political and economic reforms and actions. Mexicans are tired of corruption and are ready to endure all inconveniences for the sake of “hope for a bright future.” By the way, according to official data, López Obrador even decided to sell the presidential plane and help the proceeds to the poor. Will the new leader succeed in bringing the country out of the fuel crisis, will be shown very soon. However, Mexicans believe in the determination and transparency of the “left” government that came to power. 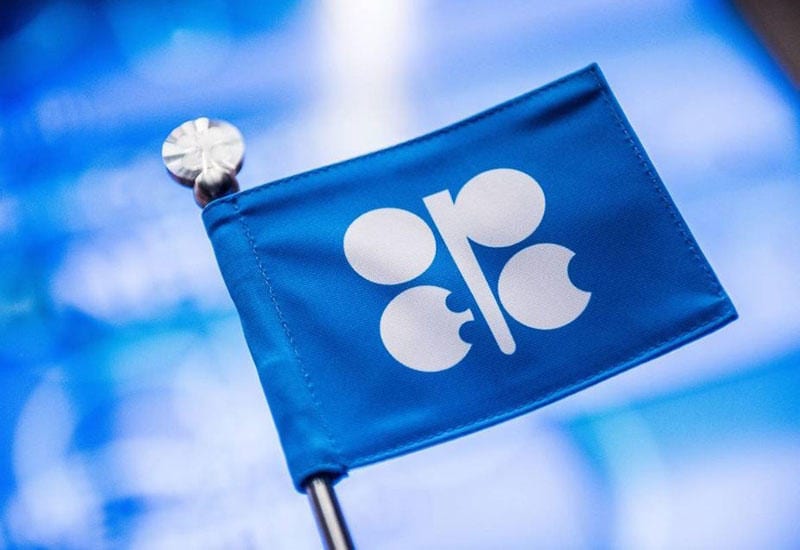 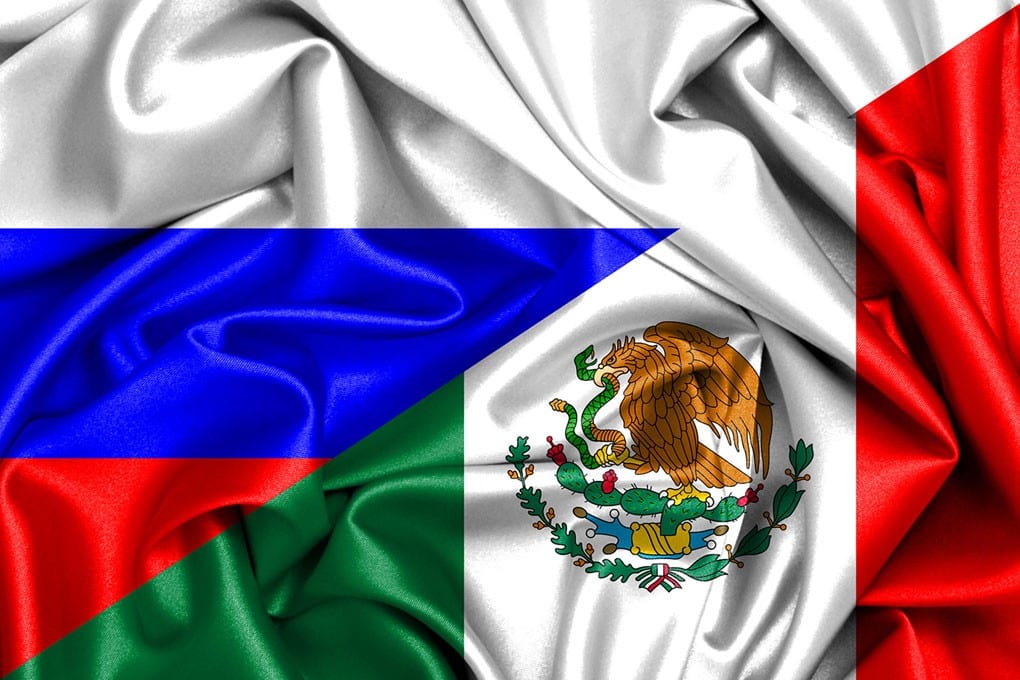 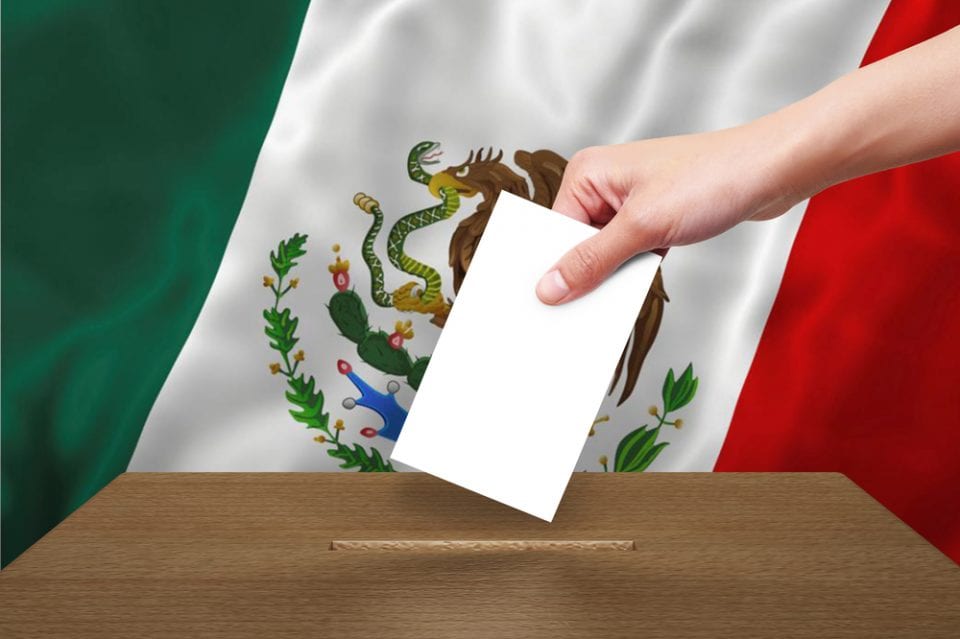 The change of Mexico’s political course by 180 degrees: the results of the presidential elections