Since 2015, 2.7 million people have left Venezuela; the total number of migrants from this Latin American country is 3.4 million today. These data were published on February 22 by the International Organization for Migration (IOM) and the Office of the United Nations High Commissioner for Refugees (UICB) in a joint report. In 2018, about five thousand Venezuelans left their homeland daily, as noted in the report. At the same time, the majority of migrants “fled” from Venezuela for economic reasons, as well as fleeing violence. How has the situation changed today? How is the migration wave from Venezuela reflected in the region?

The main targets for refugees from Venezuela remain the neighboring countries of the South American region. The largest number of migrants from Venezuela before the end of February 2019 was accepted by: Colombia (1.1 million people), Peru (506 thousand), Chile (288 thousand), and also Ecuador (221 thousand), Argentina (130 thousand) and Brazil (96 thousand). At the same time, according to official UN forecasts, the number of Venezuelans leaving their homeland will continue to grow and will reach about 5.5 million people by the end of 2019.

In response to the many thousands of migrants from Venezuela, Colombia completely closed the border with this Latin American country in February 2019, when self-proclaimed interim President Juan Guaidó (Spanish – Juan Gerardo Antonio Guaidó Márquez) tried to deliver humanitarian supplies from abroad. Then Nicolas Maduro (Spanish – Nicolás Maduro Moros) called this action an attempt to prepare a military coup.

However, on June 9, the Colombian authorities decided to open the border, and thousands of Venezuelans rushed to Colombia for food, and huge queues formed at border crossings. As Venezuelans, themselves say, they are sent to Colombia to purchase food and medicine. According to Colombian border guards, as of June 9, about 35 thousand people crossed the border from Venezuela for only one day, and 12 thousand managed to go back. Before the closure of the border with Colombia in February of this year, according to the Colombian border service, about 30 thousand Venezuelans crossed the border daily only on the “Simon Bolivar” bridge.

Peruvians followed suit other example to Venezuela. On June 7, the Peru’s leader Martin Vizcarra (Spanish – Martín Alberto Vizcarra Cornejo) announced the introduction of a visa regime with Venezuela, starting from June 15, in order to ensure safe and orderly migration. However, Peru will retain the same visa-free regime for Venezuelan minors, as well as for people in difficult situations, including pregnant women and the elderly in this category, said the Peru’s Foreign Minister Nestor Popolizio (Spanish – Néstor Francisco Popolizio Bardales).

According to the head of the foreign ministry of this South American country, the Peruvian government has decided, based on humane considerations, that minor Venezuelans or adult citizens of this country who are in a vulnerable position will be able to enter Peru. On 8 June, the Peruvian authorities announced that they would guarantee visa-free entry for pregnant women and senior citizens from Venezuela. Those Venezuelans who have already received humanitarian visas issued by Peruvian consulates will also be officially employed in Peru.

Today, in order to deal with such a sharp migration crisis, the Venezuelan authorities regularly and significantly try to raise the minimum wage, but it cannot keep up with the level of hyperinflation. Of course, as a result of rising poverty, crime increases. Another result of the migration is that Venezuela is experiencing an acute shortage of personnel. Especially difficult situation in the field of education. About 20% of teachers and university professors have already quit; the rest are trying to combine several works at once in order to “make ends meet”.

Separated families are a common situation in today’s Venezuela. Parents are leaving to provide children, children are leaving to support older parents. According to the February UN report on migration from Venezuela, within three years the number of migrants from this Latin American country has increased by 26 times. Almost every tenth citizen “fled” from the country.

Most Venezuelans continue to head to the Spanish-speaking countries in the region, while some are moving across the ocean to Spain. According to various estimates, about a quarter of a million Venezuelans have already left. Many of them are children of the Spaniards. The migration crisis on the other side of the Atlantic has long been eclipsed by the acute European crisis of 2015. Then Europe took more than 1 million people. Over the past two to three years, Venezuela has increased the global number of refugees and migrants more than Afghanistan or Sudan destroyed by war. Venezuela, as noted above, has lost at least one in ten people, and the total number of those who left their Latin American homeland is already comparable to the population of Georgia or Moldova, and soon it will be able to get close to the population of the three Baltic countries at such a rate.

However, the authorities of official Caracas do not agree with these estimates. Maduro still maintains that real migration is four times lower than estimates of the UN report. The Vice President Delcy Rodriguez (Spanish – Delcy Eloína Rodríguez Gómez) said in February that the numbers were swelling up by “enemy states” that are looking for an armed invasion.

One way or another, it’s difficult to argue about numbers, but the fact that Venezuela’s economy is experiencing an economic downturn for the sixth year in a row, and hopes for a quick exit from the peak are quite elusive, remain very obvious factors. The country needs to recover more than $ 120 billion in foreign debts, and the only source of currency and funds to maintain basic living conditions is oil exports, which are shrinking after production. With an inflation rate of over 1 million %, Venezuela in 2018 took place in modern history alongside the Weimar Republic of the 1920s and Zimbabwe in the 2000s.

Since February of this year, the situation in the region is beginning to “heat up”: Latin American countries still kept their doors open for migrants from Venezuela, but their “openness” began to cost them more and more expensive, both economically and politically, because not everyone is happy with the influx foreigners and the costs of their maintenance and employment. Whether the region will be able to cope with such a migration, flow will be clear after a few years. Nevertheless, it is clear that this acute migration crisis, originating in Venezuela, will affect several generations of Latin Americans. After all, we should not forget that all countries in the region are developing. Moreover, the influx of so many people complicates the internal political situation in each of them. 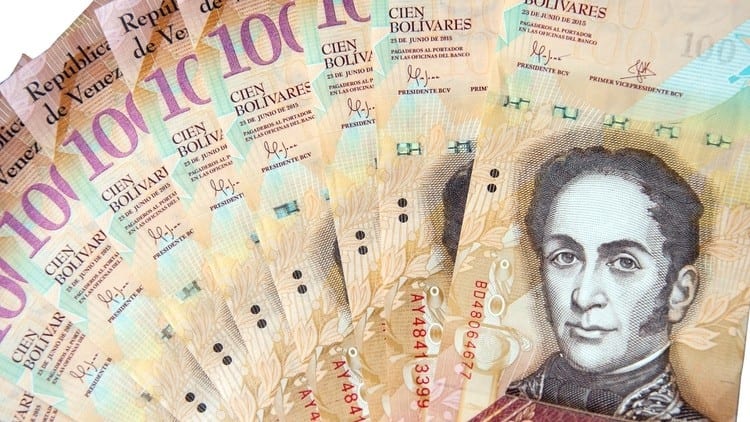 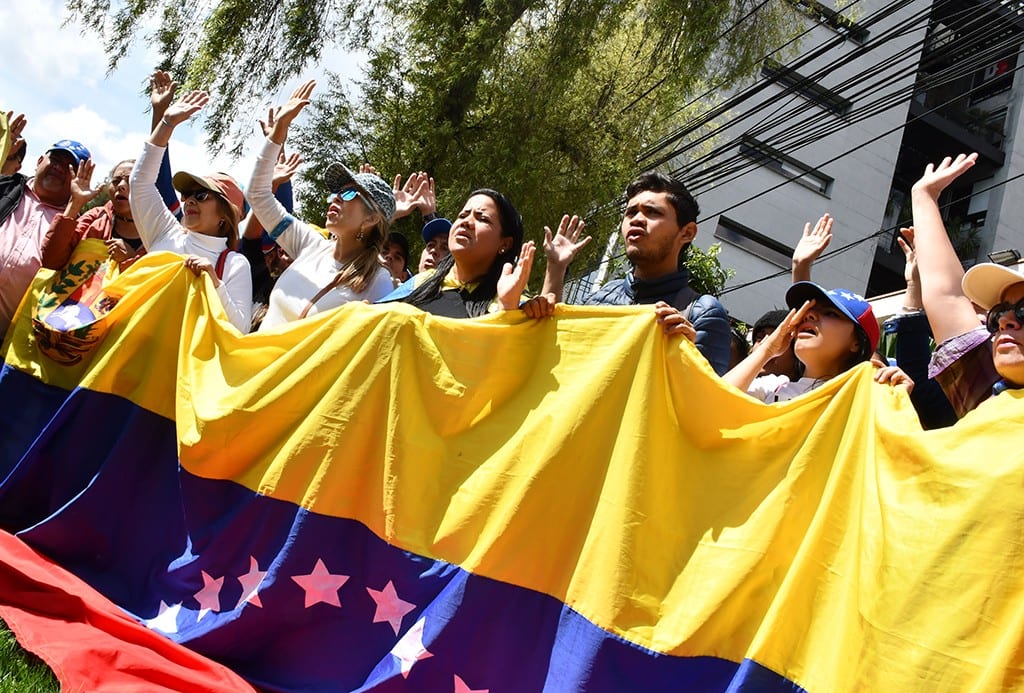 Venezuela: the “Apple of Discord” in World Politics